The dollar wrapped up its biggest quarterly climb in at least seven years on Friday, along with its largest four-month advance since November 2008 — the latest chapter in what has been a historic year for the greenback.

The ICE U.S. Dollar Index
DXY,
-0.07%,
a gauge of the currency’s strength against a basket of rivals including the euro
EURUSD,
-0.13%,
yen
USDJPY,
+0.21%
and British pound
GBPUSD,
+0.40%,
rose 7.2% through Friday, putting it on track for the biggest quarterly gain since the first three months of 2015, when the dollar index rose 9%, according to Dow Jones Market Data.

In September, a month where the dollar briefly touched its highest level since 2002, the dollar index rose 3.2%, marking its best month since April, when it rose 4.73%.

Thanks to its strong gains during the first nine months of the year, the dollar could be on track for its best annual performance since 2014, when the dollar index rose nearly 13%.

See: Why a soaring dollar is raising questions — and doubts— about a Plaza Accord-style intervention

Many of the dollar index’s key components have also weakened precipitously against the greenback as the Federal Reserve’s aggressive interest rate hikes have boosted the greenback relative to its foreign rivals.

The euro was down 6.5% since the beginning of the quarter through Thursday, it’s largest such drop since the fourth quarter of 2016. The shared currency has now weakened against the greenback for five consecutive quarters, falling 17.3% in that time — its worst five-quarter stretch since Sept. 30, 2015.

In Japan, the decision by the Bank of Japan to keep monetary policy easy has caused the Japanese yen to shed more than 25% of its value relative to the dollar so far this year, leaving it at 144.8 yen to the dollar on Friday after the yen touched its weakest level against the dollar since the late 1990s earlier this month.

The dollar rose 6.7% against the Japanese currency in the third quarter, bringing the dollar’s advance over the past 12 months to 30%, the largest such move against the yen in more than 50 years.

The pound fell 8.3% against the dollar during the third quarter, its largest such drop since the fourth quarter of 2008.

What factors are driving the dollar’s banner year?

Already the world’s most popular reserve currency, the dollar’s strength this year has been driven by a number of factors, including the Federal Reserve’s aggressive interest rate hikes, along with the relative stability of the U.S. economy and labor market.

All of these factors have helped make the greenback a port in the storm for investors searching for succor from this year’s punishing selloff in stocks and bonds.

“The selloff has transformed [dollar] cash into the ultimate safe asset, further boosted by the rise of U.S. real rates and yields on the back of the Fed’s credible commitment to bring down inflation,” said Valentin Marinov, head of G-10 currency research and strategy at Credit Agricole, in a recent note to clients.

See: Why an epic U.S. dollar rally could be a ‘wrecking ball’ for financial markets

“It’s at least 50% safe-haven impact,” said Steve Englander, global head of G-10 currency strategy at Standard Chartered, said about the dollar’s advance this year. His team of analysts has used statistical analysis to try to quantify how different factors — including the Fed’s interest-rate hikes — are impacting the greenback.

See: Don’t look for a stock market bottom until a soaring dollar cools down. Here’s why.

When will the dollar peak?

As the fourth quarter begins, many on Wall Street wonder how much further the dollar can appreciate without spurring a serious crisis elsewhere in the world.

In a recent blog post, Mike Shedlock, a registered investment adviser at SitkaPacific Capital Management, reminded readers of his blog, “MishTalk”, of a quote attributed to John Connally, a former U.S. Treasury Secretary who served under President Richard Nixon.

“The dollar is our currency, but it’s your problem.”

As the dollar continues to climb, market-watchers are increasingly worried that it could spur a crisis, and are keeping a close eye on developing economies typically classified as “emerging” or “frontier” markets.

A group of global markets strategists at MFUG Bank recently told clients in a research note that the dollar’s strength has already exacerbated an economic crisis in Sri Lanka — and it could help to spur similar issues in Ghana, Egypt, Pakistan, El Salvador and beyond.

As investors around the world wonder how much further the dollar has to climb, Credit Agricole’s Marinov explained how the greenback might peak within the next six months.

He reasoned that a “hard landing” for the U.S. economy could help to diminish the dollar’s safe-haven appeal, prompting foreign investors to diversify back into the Japanese yen and Swiss franc.

Both of those currencies were viewed as the premier havens in the currency market before the dollar’s rally really took off this year.

But there are other factors that could keep the greenback elevated.

“It still has room to go a little bit higher,” Englander said. 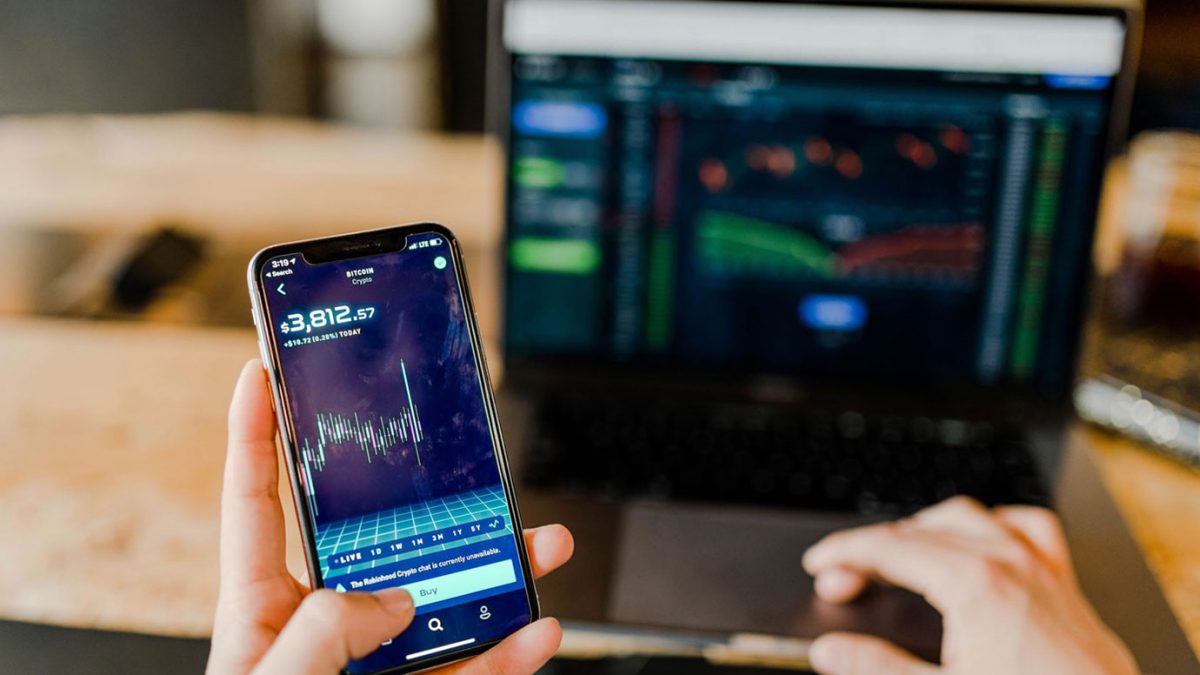