Two weeks ago, see here, when Ethereum (ETH) was trading at $3580s, I anticipated using the Elliott Wave Principle (EWP) that “as long as ETH can stay above … $3173 over the next few days, it should ideally top out around $4000 +/- 200. Then (red) intermediate wave-ii should take hold for several days before the heart of the third wave kicks in: (red) wave-iii. The wave-ii will essentially be the last good time to “load up the boat,” “back up the truck,” etc., as buyers will step in quicker than you can say lift-off.”

Fast forward, and ETH topped at $3968 on October 15. Thus, so far, so good. Figure 1 below shows the updated EWP count since last, with the completion of (green) minor wave-3 and wave-4 as anticipated, followed by a nice subdividing (green) minor wave-5. Thus, the expected five waves higher from the September lows look as complete as can be. ETH should now be in (red) intermediate wave-ii, to ideally around $3350 +/- 50 before (red) wave-iii of (black) major-3 of (blue) primary-V kicks in and carries the cryptocurrency to ~$7500.

The fractal with 2017 continues to play out and projects short-term weakness followed by strength.

How can I be so assured ETH will pull back and then rally. The answer lies in the fact that financial markets are fractal, and cryptocurrencies are no different. And the EWP tracks just that: the repetitive nature of price’s advance through five waves up and three waves down.

To illustrate, Figure 2 below shows a comparison between the price action of April through November of 2017 vs. the current price action since February this year. As you can see, the resemblance is striking, with tops and bottoms very well aligned.

A similar pattern has emerged now. That is no surprise as my Premium Crypto Trading Members know I have an EWP count showing ETH topped for a Primary III wave in June 2017, bottomed for a Primary IV wave in July, completed Major-1 in August, and finished intermediate wave-i in October 2017. All of Primary V was completed in January 2018.

Compare that to the EWP count shown in Figure-1, and we have the exact wave count and degree. Hence, the chart patterns between now and then are similar. Thus, it is logical to assume ETH will soon be in a similarly massive multi-month bull run before a very long and deep correction (Cycle-4) starts.

Bottom line: Two weeks ago, I correctly forecasted that “Over the next few days, [ETH] should, as long as it remains above $3173, carve out a few minor 4th and 5th waves to complete wave-i of 3 of V around $4000+/-200. … Once wave-i completes, expect a mild pullback before the real kicker starts: wave-iii of 3.” So far so good, and the “mild wave-ii pullback” should materialize soon. As long as ETH can stay above the September lows, the pullback will, IMHO, be the last low-risk buying opportunity before it rallies to $7500 and ultimately to $9000.

After that, I expect a long-drawn Bear market. Meanwhile, the fractal between 2017 and now continues to play out. Back then, ETH would soon experience a multi-day pullback before rallying over 400%. Assuming a similar type of triple-digit percent gains now, $9000 is not such a bad idea, IMHO.

For a look at all of today’s economic events, check out our economic calendar.

This article was originally posted on FX Empire

: Trick-or-treating this Halloween? Here’s how the CDC says to do it safely 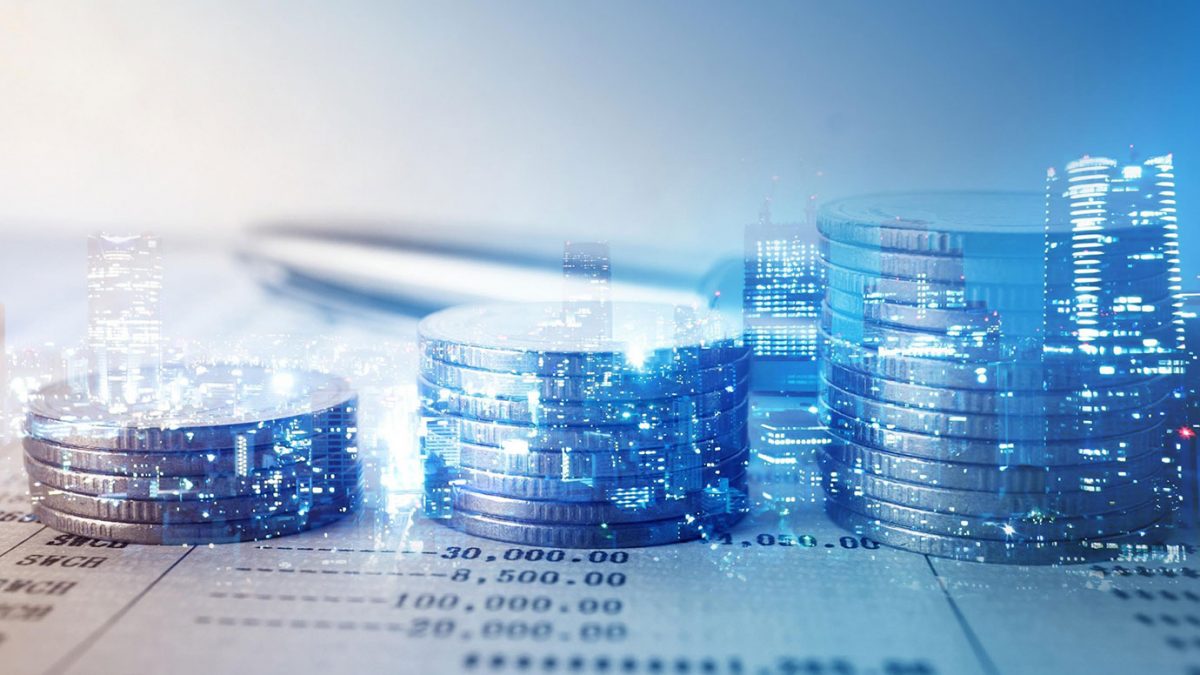