The cost of imported goods rose again in September largely because of higher oil prices, adding to a surge in U.S. inflation that’s the biggest in decades.

The U.S. import price index climbed 0.4% last month, the government said Friday, reversing a decline in August that was the first in 10 months.

Economists polled by The Wall Street Journal had forecast a 0.5% increase.

The cost of foreign-produced fuel jumped 3.7% in September and accounted for most of the increase in import prices.

Import prices have risen 9.2% in the past year, although the pace of increase has slowed since the spring.

Still, higher import prices are contributing to the biggest increase in U.S. inflation in 30 years. The consumer price index has leaped 5.4% in the past 12 months and it’s unlikely to reverse very quickly, Federal Reserve officials and economists say. 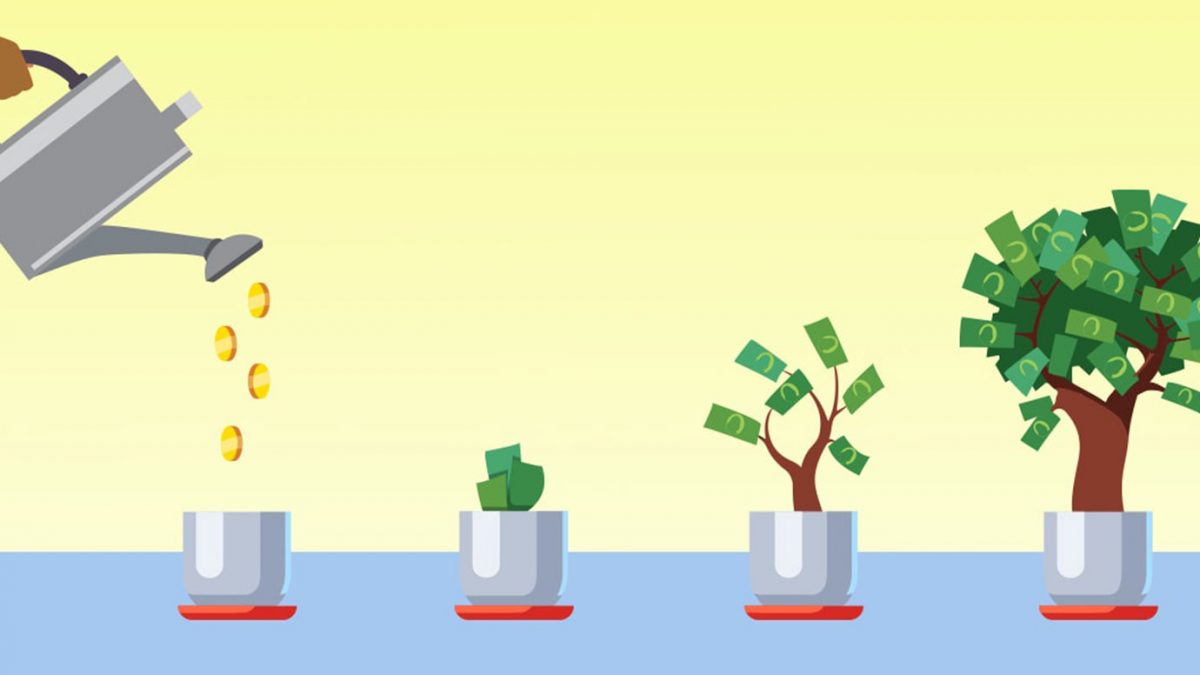