The Commodity Futures Trading Commission on Friday filed and settled charges with Tether Holdings Ltd. for misleading customers about the quality of the reserves that back its stablecoin, Tether,
USDTUSD,
-0.03%
while also fining associated crypto exchange Bitfinex for operating as an unregistered futures commission merchant.

The CFTC said in a press release that Tether misrepresented the stablecoin when it claimed that the token was “100% backed by” fiat currency assets, including U.S. dollars
DXY,
+0.02%
and euros. “In fact Tether reserves were not fully backed the majority of the time,” the CFTC said. The agency found that Tether only held sufficient reserves of dollars to back outstanding tether tokens 27.6% of the days during a 26-month sample between 2016 and 2018.

“Instead of holding all USDT token reserves in U.S. dollars as represented, Tether relied upon unregulated entities and certain third parties to hold funds comprising the reserves; commingled reserve funds with Bitfinex’s operational and customer funds; and held reserves in non-fiat financial products,” the CFTC said. The commodities regulator also noted that Tether failed to complete routine, professional audits of its reserves.

Tether is one of the most popular stablecoins, or digital assets that peg their value to stable fiat currencies like the U.S. dollar. They are  important to the broader market in cryptocurrencies, including bitcoin
BTCUSD,
+6.72%
and ether
ETHUSD,
+2.57%
because traders use the currency to park uninvested funds to shield them from the volatile prices of other crypto assets.

The CFTC fined Tether $41 million for the violations, and ordered Bitfinex to pay $1.5 million for continuing to facilitate illegal transitions, contrary to a 2016 order that had directed the exchange to cease and desist from executing illegal retail commodity transactions.

“This case highlights the expectation of honesty and transparency in the rapidly growing and developing digital assets marketplace,” said Acting Chairman Rostin Behnam, in a statement. “The CFTC will continue to take decisive action to bring to light untrue or misleading statements that impact CFTC jurisdictional markets.”

The settlements come amid increased scrutiny of firms that issue or facilitate trading of digital assets by federal financial regulators and an ongoing debate over which regulators have jurisdiction over digital assets.

The Commission’s lone Republican member, Dawn Stump, issued a statement concurring with the order, but which expressed misgivings about how the order may be interpreted by the public.

“Because this is the first time the CFTC has applied the Commodity Exchange Act’s broad definition of commodity to a stablecoin, I wish to reiterate my concern that enforcement actions such as this involving digital assets may cause confusion about the CFTC’s role in this area,” she wrote.

She added that while the commission is able to enforce anti-fraud rules against commodity dealers, “we should seek to ensure the public understands that we do not regulate stablecoins and we do not have daily insight into the businesses of those who issue such.”

Lawrence A. Cunningham’s Quality Investing: Stock investors want companies on board with ESG — but principles have a price 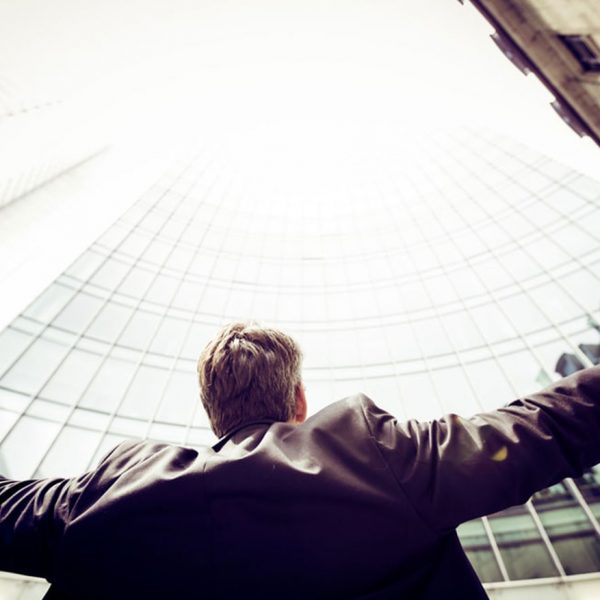